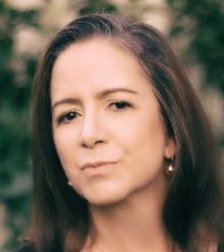 Over the last dozen years, I've written four books on a wide range of topics-from the dawn of democratic rule (and media) in the Kingdom of Bhutan, to a famous fast-food philanthropist, to the (unauthorized) origin stories of two of the most iconic media outlets in American history.

Before escaping daily journalism, I worked at a variety of news outlets (some of which no longer exist) including the New York Times CyberTimes, MSNBC, and the public radio show Marketplace, covering everything from presidential campaigns, artists in Los Angeles, the Waco hostage standoff, an outdoor hacker convention, and the then-emerging culture of the Internet and digital technology. Among my most unusual jobs has been as a producer at a pre-Internet home shopping network in New York called Q2.