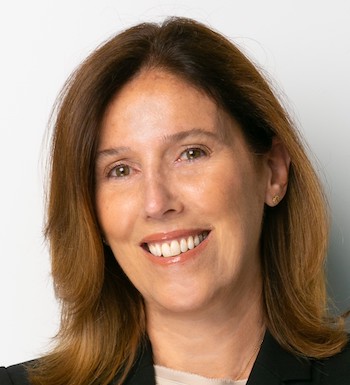 As vice president of sales, marketing, and operations for Latin America, Mariana focuses on driving Microsoft's business strategies and objectives to promote digital transformation and AI adoption throughout the region. She works with more than 2,000 employees and 80,000 business partners through 35 offices in 21 countries. Mariana has over 25 years of experience at Microsoft. Before her current role, she was the LATAM General Manager for Customer Success. Prior to that, she served as the Managing Executive Officer of Marketing and Operations at Microsoft Japan. Her career in the company began in Microsoft Argentina in 1992. Since then, she has held various roles in Commercial Operations, Sales, and Marketing, with increasing responsibilities at local, regional, and international levels. Mariana holds a BA in Science and Information Technology and a Master's in Business Administration. She has won Microsoft's Top Subsidiary Achievement Award (2015) and the Circle of Excellence Founders Award (2014).