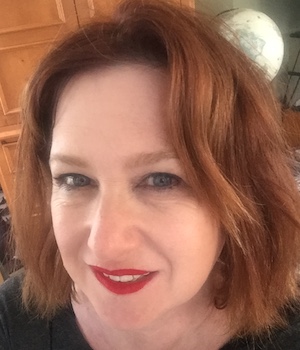 Liz Dubelman is currently a partner at Column Agency, specializing in content marketing. She is the founder of VidLit.com, a site dedicated to connecting authors to their audiences using social media and artist communities. She has conceived and executed 400 marketing/promotion campaigns. Ms. Dubelman is also Chief of Content and Strategic Partnerships for NOBLE PROFIT / B FLOW, where her main focus is illustrating the story of decentralizing sustainable business and investment. Previously she was VP, Production and Programming for Jib Jab Media. Ms. Dubelman is also the co-editor of "What Was I Thinking? 58 Bad Boyfriend Stories," which she promoted by creating the holiday Come To Your Senses Day, or C2YSD. Her pre-digital career included ten years in television and film production, and won her two Emmys, one as a producer and one as a director. She also teaches senior citizens how to use their devices to perform seemingly simple tasks (e.g., sending pictures to grandchildren, setting up Netflix queues, downloading e-books, calling an Uber, optimizing use of iPhones and iPads) under her moniker, Digital Daughter. Ms. Dubelman is a graduate of Hampshire College.