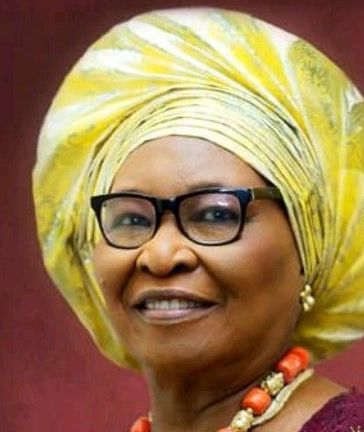 Per her colleagues at Women in Energy, Oil & Gas (WEOG) - of which she is Chairperson and Founding Board member - the indefatigable Mrs. Olu Maduka “came into this world with a game changer destiny.” With a B.Sc. in applied physics, Mrs. Maduka passed the Graduateship Examination of the IEE (UK) and then earned an M.Sc. (Engineering) degree from Trinity College, Dublin. She worked briefly in media, then moved to engineering consultancy and became a partner of Leccom Associates. She became the first female fellow of the Council for the Regulation of Engineering in Nigeria (COREN) in 1974, and currently serves as COREN’s first female President. She is also a Fellow of the Institution of Electrical Engineers, the Nigerian Society of Engineers, and the Nigerian Academy of Engineering. In 1982 she founded the Association of Professional Women Engineers of Nigeria (APWEN). She was made an honorary fellow of the Nigerian Institute of Science Technology in 1987 and Yaba College of Technology in 1988. In 1993, Mrs. Maduka founded Friends of the Environment (FOTE), an innovation which seeks to improve renewable energy, manage wastes, and also empower women. She was honoured as a Member of the Order of the Federal Republic of Nigeria in 2008. In 2014 She was made Chairperson of the Power Sector Group, set up by the Lagos Chamber of Commerce and Industry. In 2016 she became the ninth President - and the first female President - of the Nigerian Academy of Engineering. Mrs. Maduka is the current President of the Ijesha Society.